Connemara Pony enthusiasts from around the world will be in Maam Cross for the Maam Cross Fair. The historic one-day fair stems from the tradition of local farmers selling their surplus produce at the crossroads in order to supplement the meagre living which they eked from the rocky Connemara landscape.
The fair has grown to become a major event in Connemara, and features cattle, sheep and farm produce, as well as the popular Connemara ponies. The Fair takes place annually on a Tuesday, following the October Bank Holiday which occurs on the last Monday in October. 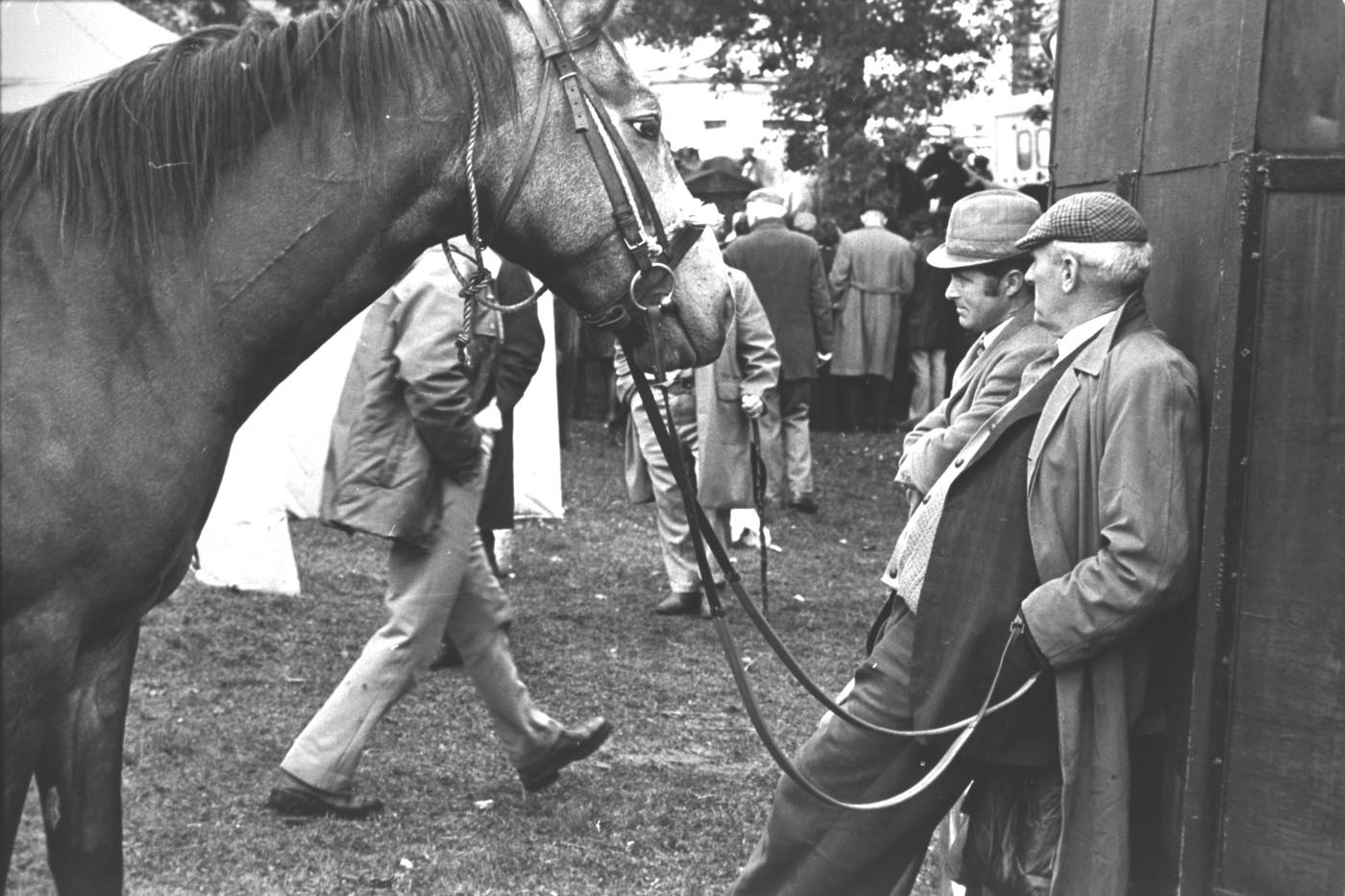 For more information contact reception on 091 552 306 or email: info@peacockes.ie 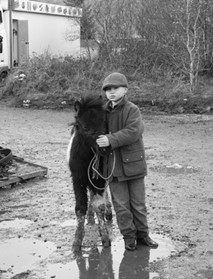 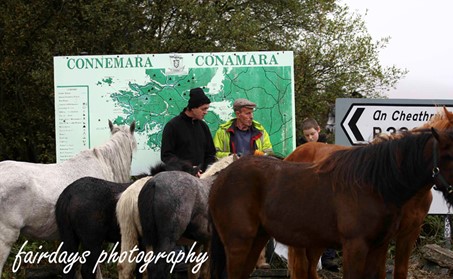 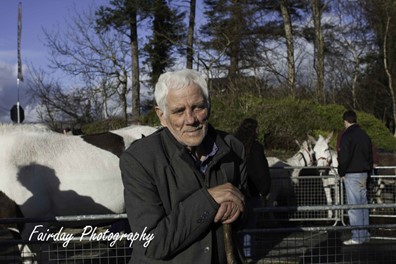 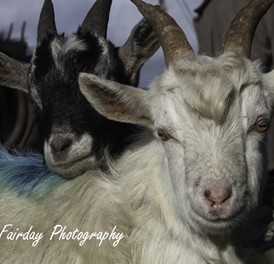